To enquire about a market stand
mercado@eventsboquete.org

The board members of BCP: The BCP theater was one of the things that attracted me to Boquete when we first looked for a place to retire.  I had acted in college and knew I needed fun things to do in retirement, and this seemed to be a great solution!  I auditioned for a production within 3 months of arriving in our new home, and I am still amazed at how quickly it helped me make friends and acclimate to a new lifestyle!
I quickly discovered that BCP offered much more than the chance to get involved in theater, and have been active with the organization in various roles for almost 6 years. 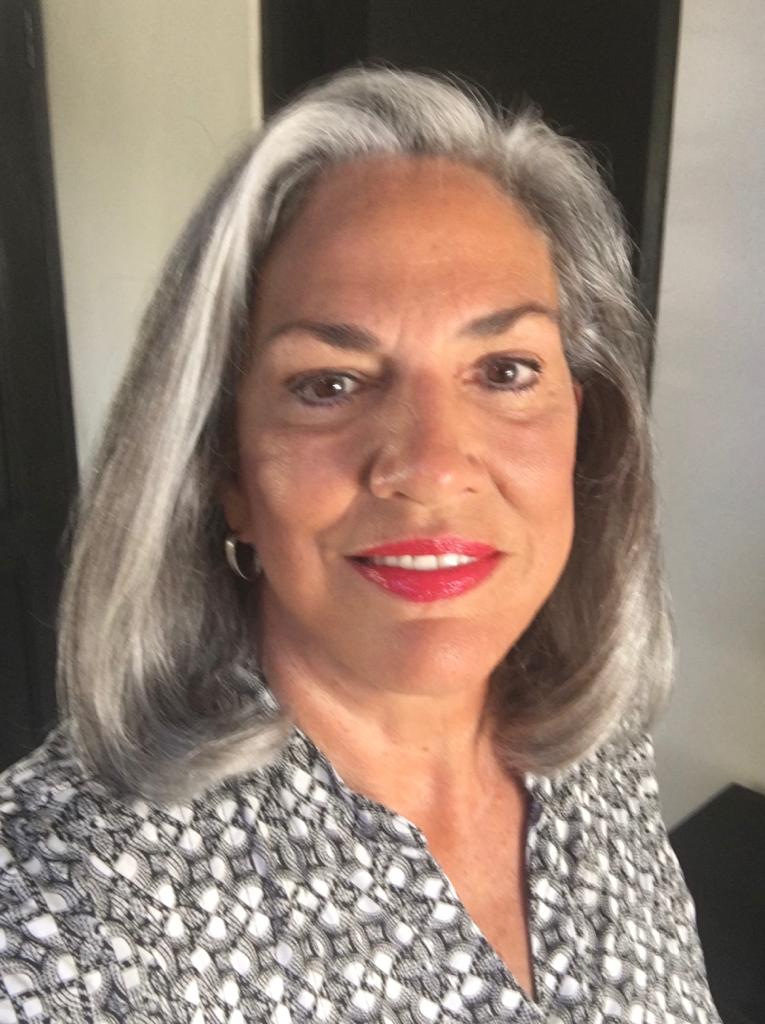 With her U.S. roots in Texas, Jan chose the ideal climate of Boquete in March of 2016 to pursue an affordable place to retire with a thriving expat community.   She recognized the BCP immediately as the heart of the community and an important resource for meeting other residents and obtaining information needed to settle in her new found home.
After having spent 30+ years as a managed healthcare contract negotiator, she was looking for a volunteer opportunity that she could be passionate about.  Jan explains, "I remember how important the BCP was for my transition to my unfamiliar home.   BCP provided opportunities to meet and learn from other expats and many wonderful community events that made moving here so much easier.  I am grateful to those that came before me that started the BCP and I am honored to be a part of continuing that legacy."
Jan accepted responsibility in March 2017 of BCP membership and volunteers as well as the coordination of  community volunteers that provide U.S. mail service via expats traveling back to the U.S.  In addition to being a board member of the BCP, Jan also volunteers at Boquete Health and Hospice, Boquete Handicap Foundation and supports other vital organizations in the community. 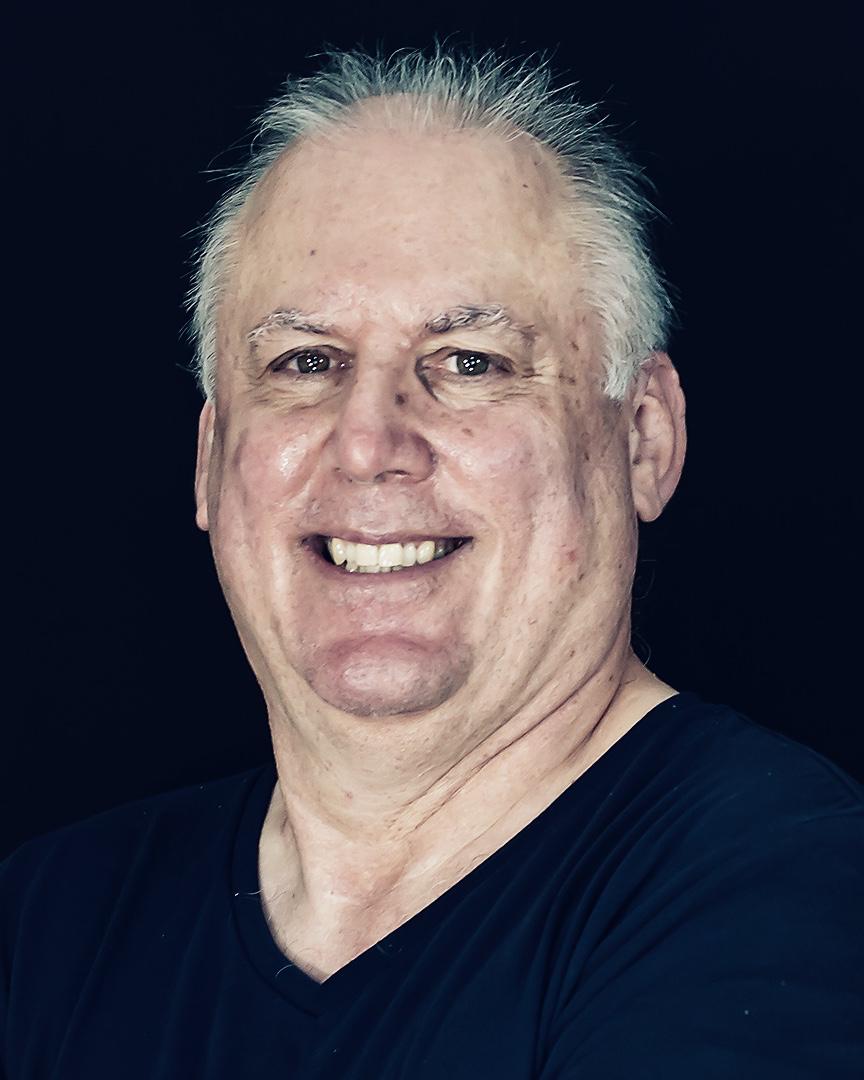 Michael Schwartz was born in Jamaica (New York, not the island). He grew up and went to school in pre-graffiti New York City. After working in many fields and some buildings, Mike settled down to work in the family business: selling shoes to babies and people with very tiny feet.
After a long career of making the family business one of the smallest in the country, Mike decided to retire in Panama, where he found other creative people who created the Old Timey Radio Show at the BCP. This later morphed into the Good Timey Music Revue, where Mike has been a director, drummer, and performer. 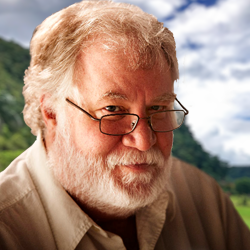 Trained in theater arts and communications at California State University, Rod spent his early career on stage, in front of the camera, and as a production assistant for a commercial film company.
After changing careers, he returned to theater and video production in 1999 when he started his own production company. Since then he has written, produced and directed over 500 stage plays, videos, and other media presentations for non-profit, faith-based, and corporate clients, including some of the world’s largest medical device companies. 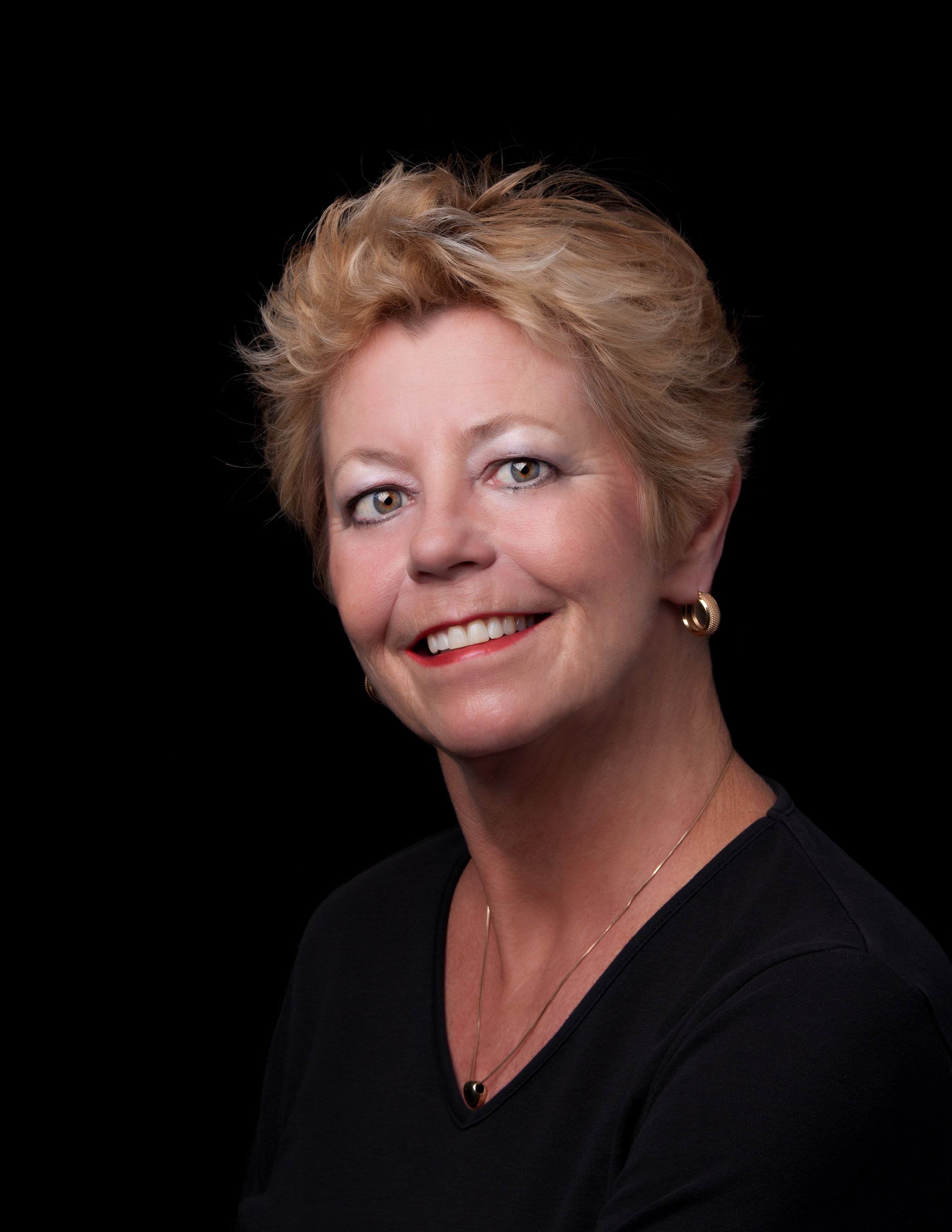 Council members can be contacted through This email address is being protected from spambots. You need JavaScript enabled to view it.